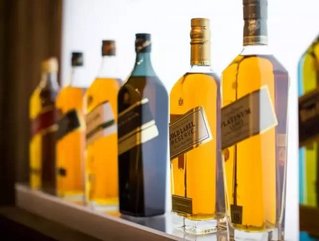 Global drinks manufacturer Diageo has announced a managerial shakeup which has effectively brought the American and Canadian spirits arms into one business unit.

The company, which produces familiar spirits including Smirnoff, Captain Morgan, Baileys Johnnie Walker and Tanqueray, announced that Tom Looney will take over from the current CCO for North America Jeff Ivey, who is due to retire next summer. He will also be taking on Jakob Ripshtein’s responsibilities as President of Diageo Canada.

Looney has said that Canada’s current head of sales Peter Kourtis will stay on, while Ivey will start a transitional role until retirement in June 2017.

America has been a problematic region for Diageo despite accounting for most of its profits, while in the UK the company is cutting 400 jobs. Globally the business hit back with a total profit of £2.24 billion from full year sales of around £10.5 billion.

According to Harpers, Deirdre Mahlan, President of Diageo North America, commented: “The changes we are announcing today will support our business strategy and productivity goals…

“This is part of an ongoing effort to ensure that our strategic assets – our people and culture, brands, processes and technology – are positioned optimally so that we can reinvest in our business to deliver sustained performance.”