Disney Board elects Oracle and Illumina Executives as new members 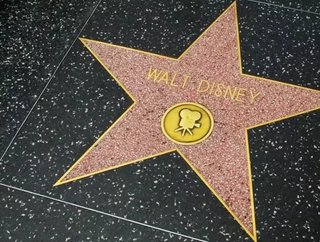 The Walt Disney Company has announced the appointment of Safra Catz and Francis deSouza to its Board of Directors.

Catz currently acts as the Chief Executive Officer of Oracle, a global leading technology company, whilst deSouza is the President and CEO of biotechnology firm Illumina.

“I am honoured to join Disney’s board,” Catz said. “For almost 100 years, Disney has continued to innovate and deliver an unparalleled customer experience. As technology and entertainment further converge, it’s an exciting time for the company and I look forward to working with the board in continuing Disney’s rich legacy of innovation.”

“It is a privilege to be a part of such an iconic institution,” deSouza said. “At both Disney and Illumina, we have very similar goals: to touch people’s lives. Disney does it through first-class storytelling and Illumina does it through cutting-edge science.”

Both are renowned within their respective industries. Catz previously served on the Board of HSBC Holdings until 2015, whilst deSouza previously worked as President of Products and Services at Symantec Corp.

The appointments will be effective 1 February 2018.