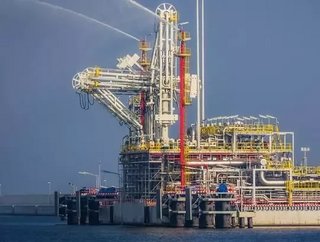 NextDecade has announced it has signed lease agreements with the State of Texas and City of Texas City for a close to 1,000-acre site at Shoal Point for the potential development of a multi-billion dollar liquefied natural gas (LNG) export facility. Texas City owns almost 376 acres at Shoal Point, while the Texas General Land Office manages the adjoining 618 acres of state land.

“Now more than ever, the U.S. has the potential to benefit from the incredible natural gas resources we have right here in Texas,” said Kathleen Eisbrenner, NextDecade Chairman and CEO. “The US is the most competitive source of LNG in the world and NextDecade is looking forward to bringing new supply to the global marketplace from the heart of the global energy industry.”

Together, the Ports of Houston, Texas City, and Galveston form the largest port complex in North America and the NextDecade project would be the first LNG facility in the area. The Shoal Point site, located just east of Texas City’s major petrochemical industrial complex and 40-miles southeast of Houston, provides an attractive location for an LNG export terminal.

The ample acreage at Shoal Point allows for significant design flexibility and potential expansion capability, increasing the project’s appeal to potential customers and investors. The site also benefits from its deep-water access and proximity to nearby natural gas pipeline infrastructure.

The project at Shoal Point will benefit from NextDecade’s ability to replicate much of the design and engineering work done for Rio Grande LNG, a project that is expected to have one of the lowest construction costs of any LNG production facility in the world.