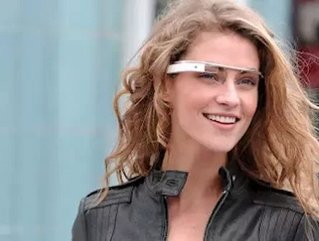 Google unveiled yesterday through a Google + page titled “Project Glass” their mobile internet access concept developed by Google X Labs that will allow you to literally "see" the Internet through special glasses.

The new Google + profile emphasized the need for technology to be where users need it and then that it should “get out of the way” when they don’t.

“A group of us from Google[x] started Project Glass to build this kind of technology, one that helps you explore and share your world, putting you back in the moment. We’re sharing this information now because we want to start a conversation and learn from your valuable input. So we took a few design photos to show what this technology could look like and created a video to demonstrate what it might enable you to do,” stated the Project Glass profile.

Offering the Internet a place to converse about the project as well as some concept imagery to share the development process, Google has opened its doors to joy and criticism for its augmented reality glasses concept.

But what does the Internet think about this concept? Many are already in disbelief of the concept’s fruitfulness. Social media users have posted photos and videos of what they think will become of the glasses concept, some legitimate concerns and others funny anecdotes.

Here’s an example of how Reddit user Coffeebiscuit thinks Google will utilize the glasses for a new advertising revenue platform. 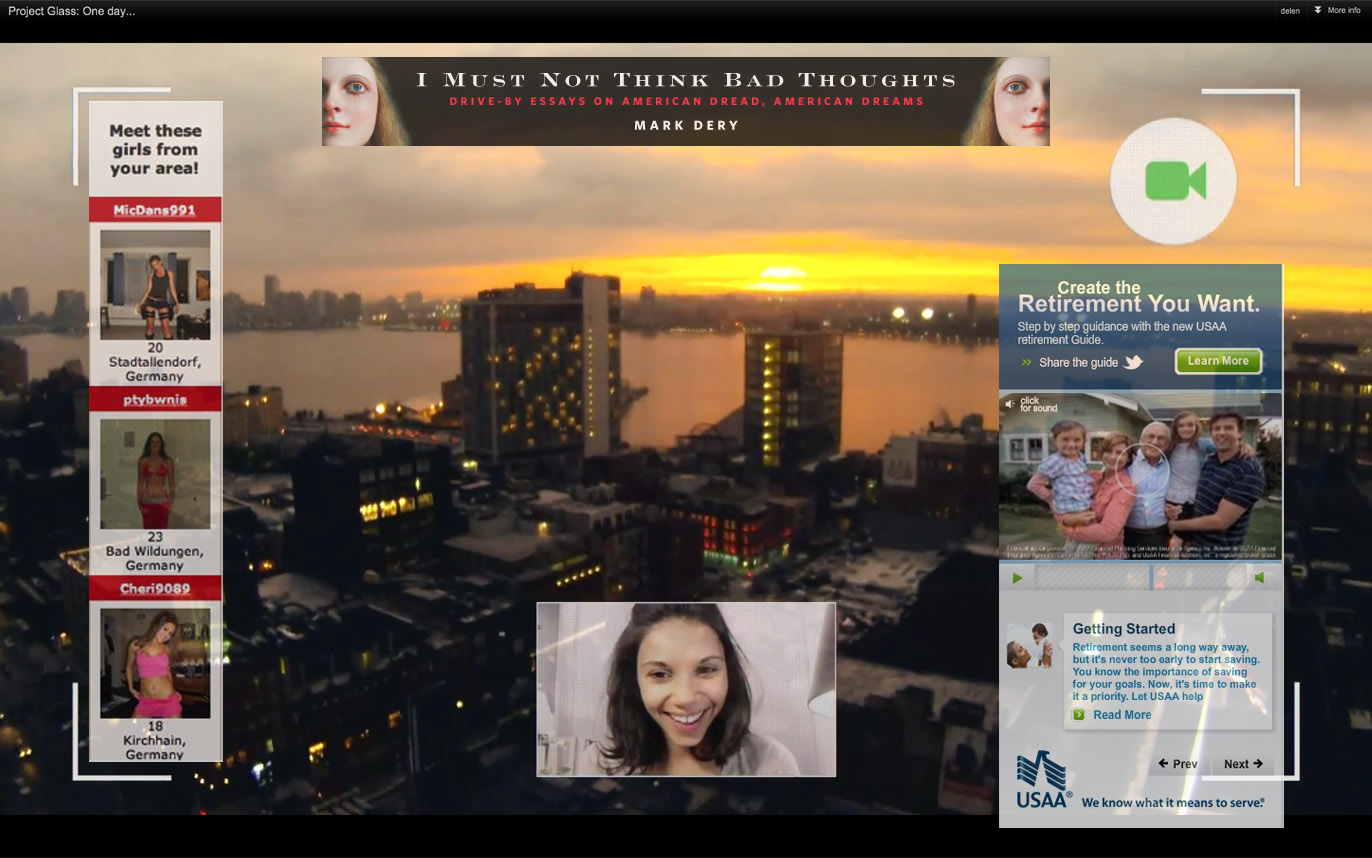 This YouTube clip also presents an interesting, if not funny, concern.

Either way, Project Glass is just one of Google X Labs many concepts that takes technology to a new level and potentially could change life as we know it.