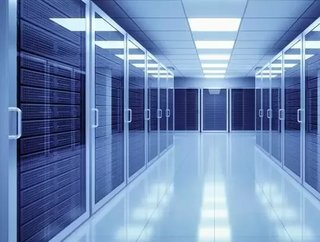 Technology giant has applied for the redevelopment of a data centre which will support the manufacturing of Apple products, increasing employment and productivity in house and within the US.

Take a look at our top 10 facts regarding the new proposal:

1. The data centre used to be leased by a previous company which went bankrupt. The centre; however, is so huge Apple will likely merge other data centre operations within the US to this facility.

2. The 1.3 million sq ft facility will support other worldwide facilities, including Europe

3. Apple is currently seeking approval from the Foreign-Trade Zones Board in order to produce and distribute products, in addition to receiving vital parts outside of the US, excluding Apple from customs duty payments

4. Various positions have already been filled at the facility, such as techighlighting Apple’s long-term aim to utilise the facility within its ongoing operations

5. Through utilising this new facility, Apple will aim to bring their cloud functions in house and re-develop their supply chain operations

6. At present, Apple has just under 70 suppliers based within the US, in addition to a large number of operations which are outsourced