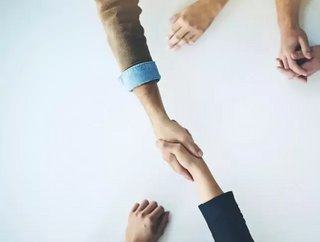 Based in Oxford and Milbury, Massachusetts respectively, bankHometown and Millbury Savings Bank announced this week the signing of an agreement to merge their operations. The new entity will operate under the bankHometown brand and will have a combined asset portfolio in excess of US$1bn.

The acquisition marks another in a series of expansions executed by bankHometown. The merger will mark the growth transaction to close in 2019, having acquired Pilgrim Bancshares on January 31, which then merged with Abington Bank in early February. The new entity will continue trading under Pilgrim Bank and, upon closure of the deal, will have a combined asset portfolio of over $600mn.

"We are excited to welcome Millbury Savings Bank's customers, employees and communities to the bankHometown family," said Sosik. "This merger will expand our presence into the Worcester and Millbury markets and will add a team of talented bankers to bankHometown."

"Merging with bankHometown allows us to provide our customers with increased lending capacity, an extended branch and ATM network, and an expanded offering of products and services," said Morton. "At the same time, and even more importantly, our customers will see the same familiar faces every day."

Following the merger, there will be no reductions in staff, or significant changes in operational strategy across the Millbury Savings branches absorbed by bankHometown.

Following the close of the deal, Morton will take control of the combined banks as CEO and President, along with five members of the Millbury Savings Bank board of trustees who will join bankHometown’s board of directors.