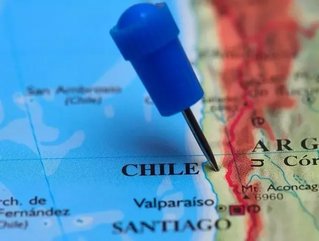 BBVA, a multinational Spanish banking group, has revealed that it is considering the sale of its Chilean bank following Canada’s Scotiabank’s revealed interest in buying the entirety of the branch.

BBVA currently owns a 68% stake in BBVA Chile, with 29% of the remaining shares being held with the Said family and the rest in free float.

Although a spokesperson for BBVA could not confirm the details of the deal, they did disclose that the company did not have intentions of leaving Chile fully due to owning a consumer finance unit there.

The Spanish bank has relied heavily upon its foreign assets of late to maintain profits due to a weak domestic performance, with 40% of profits coming from Mexico. Its Chilean bank is part of this, recording a €96mn (US$114mn) net profit in the first half.

"At this time, no formal agreement is in place and there can be no assurance that this process will result in a final agreement," said BBVA.

However, if a deal does come to fruition, Scotiabank would further bolster its foreign presence, already the greatest of any Canadian bank. The discussions over a potential acquisiton come at a time when the Canadian bank is investing heavily, having signed an C$800mn deal for the Air Canada Centre to be renamed the Scotiabank Arena for the next 20 years.