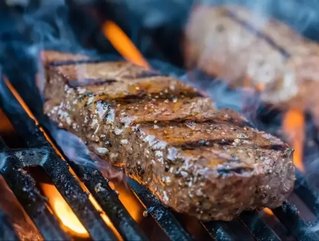 Ontario-based Cara Operations, the owner of a number of leading Canadian restaurant brands, has announced that it will be acquiring Keg Restaurants in a deal worth CAD$200mn.

Once complete, the acquisition will add 106 of The Keg Steakhouse and Bar restaurants to Cara’s existing 1,259 food outlets, raising its total number of restaurants to 1,365.

“The combination of The Keg with the 2016 St-Hubert and Original Joe's transactions gives Cara best in class in full service, pre-eminence in the Quebec market with a strong retail capability and a strong Western presence along with its historical strength in Ontario,” Cara said.

CEO of Keg Restaurants, David Aisenstat, will join Cara’s Broad of Directors as its Vice Chairman, in addition to becoming responsible for the oversight of a number of Cara’s brands including The Bier Markt, the Landing Group, and Milestones.