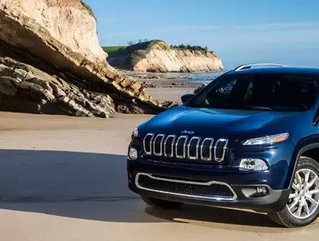 The Chrysler Group announced today its plans to invest $374 million in Indiana to boost its transmission production. This investment will create 1,250 new jobs in north-central Indiana and will create the largest transmission installation center in the world.

“Our investments in Kokomo and Tipton are a tribute to the character of the men and women of Chrysler who survived a near-fatal experience and have embraced the challenge of building an enterprise that is able to compete with the best in the world,” said Marchionne. “Our powertrain team has consistently demonstrated the ability and the willingness to think in unconventional ways in order to exceed expectations.”

This announcement marks a confirmed investment of more than $1.6 billion in Kokomo for the production of eight-and-nine-speed transmission at all four area facilities.

“These new investments and new jobs are a testament to the determination we all had – management, labor and our workforce – to making the best of the second chance we were given in 2009,” said Ken Lortz, UAW Regional Director. “In partnership with the UAW, Chrysler Group is helping grow good paying manufacturing jobs and securing the future manufacturing base in this country.”

The Kokomo eight-speed transmission will be found in the new Jeep Grand Cherokee and Dodge Charger.