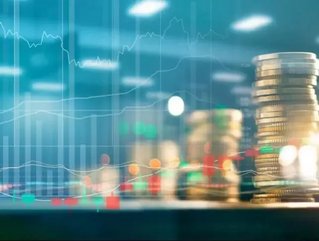 StellarX is the first full-featured trading app for Stellar’s universal marketplace. It operates as a true decentralized exchange, meaning users retain sole custody of their funds, trades are executed against other users, and StellarX has no access to funds.

“We are deeply committed to ensuring that the cryptocurrency market thrives, and adoption is key”, said Cole Diamond, CEO of Coinsquare. “Stellar is the fastest payment network in the world and we see enormous potential to create industry leading services on StellarX to further broader adoption”.

Following Coinsquare’s acquisition of BlockEQ, a private cryptocurrency wallet service, in 2018, Coinsquare will rebrand it under the StellarX brand, making it the anchor wallet for the StellarX platform.

Megha Bambra, BlockEQ cofounder, will now lead StellarX. Megha and her new team of Toronto-based developers will continue to build out the product roadmap announced by Stellar last fall. As part of the acquisition, StellarX will continue to operate and grow under its own brand.