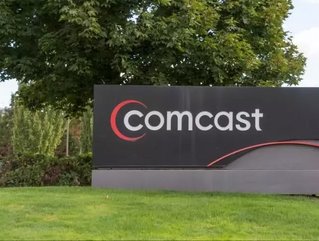 In a bid to sway Twenty-First Century Fox away from a takeover by Walt Disney, Comcast has stepped in with an all-cash offer of $65bn.

The offer, Comcast says, is a 19% premium on that tabled by Disney, and follows the breakthrough in the US courts which has allowed AT&T to progress with its acquisition of Time Warner.

Comcast published a letter it sent to the board of Fox, which said: “We have long admired what the Murdoch family has built at Twenty-First Century Fox.  After our meetings last year, we came away convinced that the 21CF businesses to be sold are highly complementary to ours, and that our company would be the right strategic home for them.”

If Fox decides to side with Comcast, Disney will be given five days to respond with any counteroffer, if it chooses to do so.

Analysts have observed that the Murdoch family, Fox’s largest shareholder, may opt for Disney given the tax implications of Comcast’s all-cash offer.

The letter continued: “Because of your decision to schedule the vote on the Disney merger proposal for July 10, time is of the essence for your consideration of our proposal.

“We are available to meet at any time to answer questions of the Board, management or your advisors, so that you are in a position to validate the superiority of our offer, and negotiate and enter into a merger agreement, as soon as possible thereafter.”

Fox said the meeting for 10 July could be postponed given these new developments.