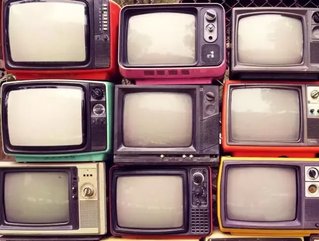 Discovery have won the race to buy Scripps Network Interactive, after a bid worth $14.6bn was accepted.

Talks of a agreement between the two network providers can be traced back to 2014, but with these having fallen through, a renewed bid this year has secured a deal which will bring Scripps under the control of Discovery.

It was revealed that rival network Viacon also offered a cash bid but discovery fought off their competitors with an $11.9bn offer, paying a premium of 34% per share based on recent evaluations.

The remainder of the $14.6bn sum will come from Discovery acquiring Scripps net debt of $2.7bn.

Scripps shareholders will have the option of taking cash and/or shares in the trade, with Discovery's offer coming in the form of 70% in cash and 30% in Discovery's shares.

This is subject to change if the value of Discovery's stock is to fluctuate in the coming months, with the deal only set to conclude in early 2018.

Whilst this is an astronomical deal, members of both Scripps and Discovery will be looking forward to the benefits that the synergy of their companies will bring.

Scripps will be adding the likes of their HGTV, Cooking Channel, and Travel Channel to Discovery Communications, making up part of their portfolio of 190 million consumers that engage with Scripps monthly.

It is understood that this will be of huge advantage when making deals with Pay TV operators, providing greater leverage in negotiations with the increased market share.

Prime time television viewing of those under the age of 34 has declined as much as 34% in the past five years, largely at the expense of streaming services, and so operators will certainly be watching this closely in an attempt to counteract any further declines that the industry has been increasingly seeing.