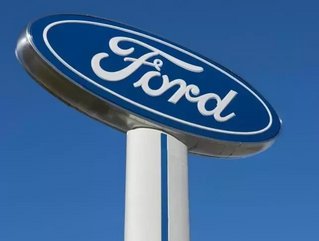 According to Reuters, Ford announced on Sunday at the Detroit Motor Show that it will be increasing its investment plan in electric vehicles to $11bn by 2022, in the aim of creating 40 different models of electric and hybrid vehicles.

The $11bn is a significant increase from the companies previous target of $4.5bn by 2020, with the company having put more emphasis on research and development in recent times.

The changes come as Ford’s overriding strategy of moving its investment away from traditional internal combustion engines, focusing more on clean energy initiatives.

As part of this, Ford CEO Jim Hackett announced in October that the firm would be cutting $10bn in materials and $4bn in engineering expenditure over the next five years.

When you're a long-lived company that has had success over multiple decades, the decision to change is not easy — culturally or operationally,” Hackett commented.

“Ultimately, though, we must accept the virtues that brought us success over the past century are really no guarantee of future success.”

The news comes just one week after the company announced that it would be making a new diesel version of its popular F-150 pickup truck – a vehicle capable of achieving 30 miles per gallon.