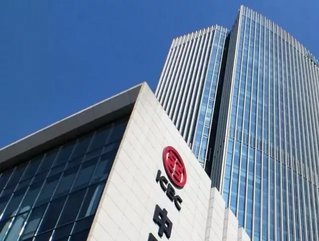 The Insurance Corporation of British Columbia (ICBC) has suffered a $935mn loss throughout the first nine months of the fiscal year ending April 2018, with $1.3bn in net losses predicted for the end of the period.

"This is obviously a sizeable and significant loss, and is further evidence of the growing financial pressures we are under from the rapid increase in the number of crashes occurring across BC, the surge in claims and the massive growth in the costs of those claims," ICBC said.

The company cites that the number of claims that it has been receiving has grown by the thousands year-on-year, whilst the average costs of these claims also continue to grow, resulting in major financial pressures for the firm.

In particular, large loss claims that have an average cost of CAD$450,000 have grown 80% in the last 12 months. The result of this escalation has seen ICBC's net claims rise to $4.25bn for the nine month period.

"Simply put, the amount of premiums we are collecting from customers is not covering the ever-increasing amounts we are paying out in claims costs. This is not sustainable," ICBC continued.

The firm has announced that it will now look to work with the government to find a long term solution to these financial pressures.