BC government to oversee ICBC changes to end its financial crisis 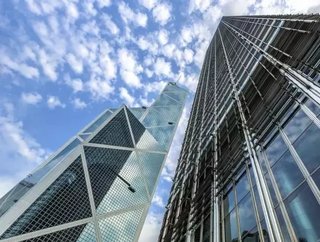 The British Columbia (BC) government has announced that it is set to implement “direct changes” for the Insurance Corporation of British Columbia (ICBC) in the aim of tackling the financial pressures that it has been facing in recent times.

The ICBC projected a $1.3bn net loss for the 2017-2018 financial year, resulting in a need for change in an attempt to stem these significant losses, whilst also keeping car insurance affordable for the general public.

“For too long, difficult decisions have been put off and growing financial problems at ICBC hidden from the public,” said Attorney General David Eby. “The changes we’re initiating today will reduce ICBC’s claims costs by more than $1 billion every year, helping make it sustainable for decades to come.”

The changes will include a new limit of $5,500 on pain and suffering for minor injury claims to be implemented on 1 April 2019, with the cost of these claims having increase 265% since the turn of the millennium.

Meanwhile, the allowance for medical care and recovery costs will be doubled to $300,000, effective 1 January 2018, and an independent dispute resolution process for certain motor vehicle injury claims will be created.

This will reduce the ICBC’s expenditure on legal fees, currently consuming 24% of the company’s budget, restoring its financial stability whilst keeping costs down.

“We’re putting ICBC’s priority back where it should be — providing fair, affordable rates for British Columbians, and giving drivers peace of mind with appropriate care if they are in a collision,” Eby said.