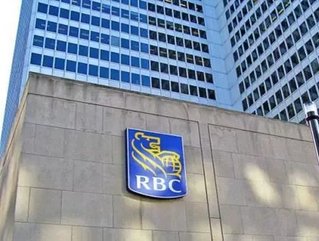 It’s been rumoured today that RBC is interested in selling its US banks. Entering into the US bank market around a decade ago, a source suggested that JPMorgan Chase is a potential buyer.

RBC’s US banks are struggling, causing large headaches over the last few years. RBC got into the US banking industry in 2001 when it purchased Centura Banks Inc for $2.3 billion USD. The deal included 241 branches and was the largest Canadian bank industry foreign acquisition.

According to the Globe and Mail, Gordon Nixon, RBC CEO, has been struggling in recent years with a turnaround toward profit and also what to inevitably do with the RBC US Banks. A big issue for the banks was the real estate financial crisis because of its mainly southeast United States locations including its headquarters in Raleigh, NC. With the fall of the US real estate market, the banks have not fared particularly well. Fortunately in the past year, the banks have turned profits around. Reported last month by RBC, the US operations made $24-million in the first quarter compared to a loss of $57 million in the same quarter a year before.

“I think it's a sign of steady improvement,” RBC chief executive officer Gordon Nixon said in early March, adding that the bank is starting to see “some stabilization” in the U.S. credit environment.

RBC has declined to discuss the report of potential sale and an RBC spokesperson has stated that the bank “remains committed to its US growth strategy.”