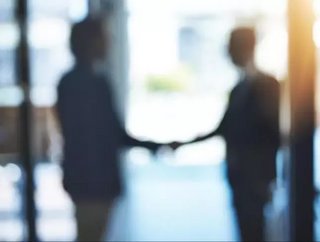 According to data from Reuters, Canadian merger and acquisition (M&A) activity rose approximately 13% year-over-year during the first half of 2017 to C$120.5bn.

The market was largely driven by increasing activity within the energy sector, as a number of large deals took place throughout the six-month period.

The two biggest energy deals of H1 2017 came from the acquisition of ConocoPhillips by Cenovus Energy for $16.8bn and Royal Dutch Shell’s sale of its Canadian oil sands assets for $8.5bn.

However, although such deals and the energy sector as a whole have been a key driving force in Canada’s growing M&A activity, none of those mentioned have featured in the top spots of the rankings, with the companies of JPMorgan, Toronto-Dominion Bank and Goldman Sachs taking the top three.

Speaking to Reuters, David Rawlings, Head of JPMorgan Canada, states that cross-border activity was a key driver within this: “We see the financial buyers - the pension plans, asset managers - continually active outside of Canada.”

The report has also shown that Canadian IPO’s rebounded within the six-month period, having risen to $3.4bn – the best performance in 11 years.