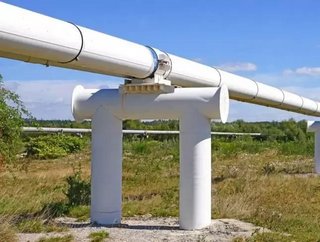 Columbia Pipeline Group owns several key regional U.S. assets stretching throughout the Northeast, Midwest, Mid-Atlantic and down into the Gulf Coast. As part of the TransCanada portfolio, these assets will give their parent company several strategic advantages.

"The acquisition represents a rare opportunity to invest in an extensive, competitively-positioned, growing network of regulated natural gas pipeline and storage assets in the Marcellus and Utica shale gas regions," explains Russ Girling, TransCanada's president and chief executive officer, in announcing the merger. "The assets complement our existing North American footprint which together will create a 91,000-kilometre (57,000-mile) natural gas pipeline system connecting the most prolific supply basins to premium markets across the continent. At the same time, we will be well positioned to transport North America's abundant natural gas supply to liquefied natural gas terminals for export to international markets."

This transaction also comes with advantages for Columbia Pipeline Group and its shareholders, as the company also noted in the announcement.

"This transaction delivers tremendous value to our shareholders and places Columbia Pipeline Group within a leading energy platform that can maximize the value of our strategic positioning and deep inventory of transformational growth projects," added Robert C. Skaggs, Jr., CPG's chairman and chief executive officer.

The acquisition is expected to close within the latter half of 2016, following shareholder approval.