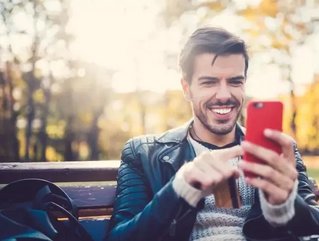 Founded in 2015, UK fintech-powered banking alternative Revolut has announced its plans to expand into the US market by early 2019, according to a report by Business Insider. Valued at US$1.7bn Revolut has generated 3.2mn users in its first three years. CEO Nikolay Storonsky said "we want to one of the largest financial services companies in the world”, with plans to reach 100mn customers by 2023.

The company presents itself as an alternative to traditional banking options, with its app allowing users to spend money worldwide by offering free, market-linked currency conversion in 150 countries.

The US has been on the top of Revolut’s agenda for several years, but “with significantly higher barriers to entry than Europe, progress has been slow”, Business Insider reports. US regulations “require domestically issued debit cards to use a different interbank messaging system — basically how banks send and receive information such as money transfers — from the rest of the world. And US debit cards must have at least two networks to be compliant.”

Storonsky explains that, rather than tying itself to a US banking institution, Revolut has plans to build its own processor in the US and achieve compliance that way.

Revolut also plans to expand into Canada, Australia, New Zealand, Hong Kong, Singapore and Japan next year. The company is reportedly in talks to secure a $500mn investment from SoftBank in Japan.