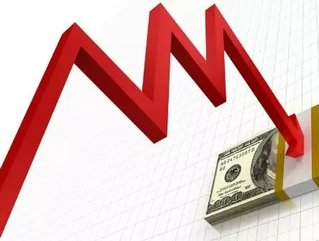 It has just come out this week that the Commission on Wartime Contracting says that more than $30 billion has been wasted from U.S-funded Iraq and Afghanistan contracts. The congressionally mandated commission breaks it down to be about one in every six dollars of the $192.5 billion spent on contracts and grants from fiscal 2002 to the middle of fiscal 2011. The figures also say that expenditures are expected to hit $206 billion by the end of the fiscal year on September 30.

Over-reliance on contractors, poor planning and fraud are being blamed for the massive waste in spending. The commission has evidence of lax accountability and inadequate competition.

According to news reports, the co-chairmen of the committee producing the report previewed the results, saying "major changes in law and policy" will be needed to prevent such a large degree of waste in future conflicts. Christopher Shays, a former Connecticut congressman, and Mark Thibault, a former Pentagon official overseeing contracts, blamed poor management and a slew of other factors in a Washington Post column.

Fox News writes: “The co-chairmen cited a $40 million prison in Iraq that the country did not want and was not completed. They also cited a $300 million Kabul power plant -- which, like some other projects the co-chairmen expressed concern about, would require sustained funding and expertise that Kabul does not have the resources to provide.”

The Commission on Wartime Contracting in Iraq and Afghanistan will submit its report to Congress. Officials have noted that because the number of contractors in the war zones has roughly equaled the number of military forces, the U.S. cannot conduct major operations without them.