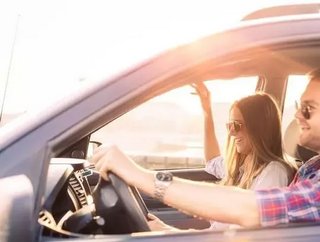 According to a report from Statistics Canada, new cars sales reached a record high for February. This is a positive for car manufacturers, but not so much for the economy. The increase in average sale price is due to longer financing terms for buyers.

Sales of new motor vehicles across Canada increased to an all-time record in February.  In this month there was 125,284 sales, which is a 2.74 increase from the same time last year. Ontario saw the largest segment of sales, where 41 percent of them occurred.

Additionally, Canadians are purchasing more expensive vehicles. Over $5 billion was spent on new vehicles in February, bringing the average to $40,100 – up 3.4 percent from the same time last year.

The increase in average car sale price is due to longer financing terms for buyers. As reported by Better Dwelling, the Financial Consumer Agency of Canada (FCAC) has said that Canadians are “increasingly purchasing more car that they can afford.” The agency has reported that average leases have increased by two months, every year since 2010.  The Bank of Canada has said that the average loan was 74 months as of 2015.

Longer terms may bring down monthly payments, but they increase the overall cost of the loan. This can lead to a dependency on credit. Greater long term debt means a greater percentage of income devoted to debt-service.