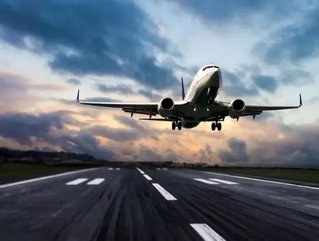 The International Air Transport Association (IATA) has made Air Canada Cargo the first airline to receive a new worldwide certification for the safe transportation of live animals.

The award, The Centre of Excellence for Independent Validators for Live Animals Logistics (CIEV Live Animals) Certification, has been granted following the successful conclusion of the verification process at its Montreal facility.

“We are honoured to have been selected to participate in the CEIV Live Certification program and are proud of the team at Air Canada Cargo for achieving the industry's first ever certification, which reinforces our position as an industry leader.”

The award demonstrates that Air Canada Cargo is running to its full capabilities in the transportation of live animals.