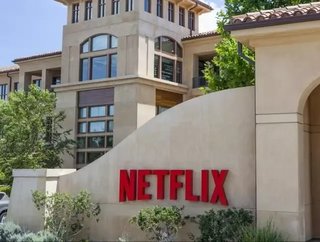 According to Reuters, Netflix has placed a $300mn bid for a Los Angeles-based billboard company named Regency Outdoor Advertising in what would be the company’s largest acquisition to date.

Regency Outdoor owns a number of billboards in top locations including outside LA International Airport, the UCLA Campus and the Los Angeles Angels Baseball stadium.

Reuters reveals that Netflix has already used the billboards to advertise a number of its originals series titles including The Crown and Stranger Things.

Last year Netflix made a number of announcements that set a marketing trend for the online digital streaming company whereby it would be ramping up its strategy. Such announcements include the company’s decision to raise its membership prices to fund more in-house content, its acquisition of Millarworld, and its planned expansion into airline operations this year.

By placing greater emphasis on its marketing and production operations, Netflix added 8.33mn subscribers in the latest quarter – figures that greatly exceeded any expectation, taking the company’s market valuation above $100bn for the first time.

“We had a beautiful Q4, completing a great year as internet TV expands globally,” Netflix said in a letter to shareholders.

“In 2017, we grew streaming revenue 36% to over $11 billion, added 24 million new memberships (compared to 19 million in 2016), achieved for the first time a full-year positive international contribution profit, and more than doubled global operating income.”