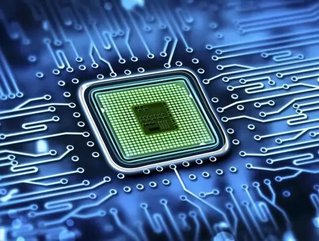 Having completed the acquisition of Toshiba Memory Corp last week in an $18bn deal, leading Boston-based private equity and venture capital firm Bain Capital has pledged that it will support the newly acquired business in pursuing a number of large deals within the chip industry.

According to Reuters, the announcement was made by Yuji Sugimoto, Head of Bain Capital Japan, speaking at a news conference following the completion of the acquisition.

“I believe our financing power will enable Toshiba Memory engage in large-scale M&A deals,” he said.

The completion of the $18bn deal took longer than expected, largely due to delays caused by Chinese antitrust regulators as tensions between the US and China remain.

In addition to providing Bain Capital with a significant footprint within the thriving semiconductor industry, the deal also helps Toshiba in its cost cutting initiative after the company was put under significant financial pressure following the bankruptcy of its Westinghouse US nuclear unit.

Further, as part of the deal, a Toshiba-led consortium has reinvested in the company alongside Apple, Dell Technologies and others, holding a 40% stake.