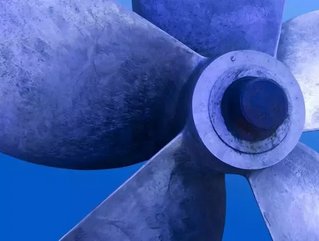 This week, the Honourable Diane Lebouthillier, Minister of National Revenue and Member of Parliament for Gaspésie–Les Îles-de-la-Madeleine announced that Public Services and Procurement Canada, on behalf of National Defence, has awarded Ocean Industries Inc a contract of CA$102mn.

The contract will see the Quebec-based shipbuilder construct four tug boats for use by the Atlantic and Pacific maritime forces. The boats will provide towing, firefighting and other critical support services, according to the government’s press release.

"Large tugs are an essential part of the auxiliary fleet that supports the Royal Canadian Navy. They help berth our warships as they arrive from operations or as they leave to support our allies. The Government of Canada is providing the Royal Canadian Navy with the equipment they need to fulfill the missions we ask of them. Furthermore, this defence contract to build four large tugs in Canada will contribute to growing our economy and strengthening our middle class,” said the Honourable Harjit S. Sajjan, Minister of National Defence.

The contract will reportedly help sustain or create up to 140 jobs for Ocean Industries Inc. and its subcontractors.

"The Government of Canada is committed to equipping the women and men of the Royal Canadian Navy with the ships they need to carry out their important work,” said Lebouthillier on Monday. “Today's announcement is yet another example of how the National Shipbuilding Strategy is supporting jobs and prosperity in communities across Canada, including in Quebec."