Postal striker's mandate runs out tomorrow; how did the Canada Post dispute start? 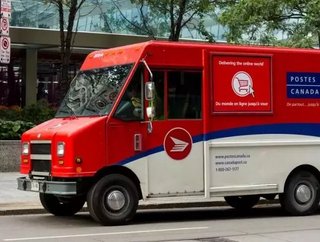 Canada Post is experiencing a long-running disagreement with a large portion of its workers. Negotiaions between the company and the Canadian Union of Postal Workers (CUPW) keeps surfacing in the news, but do you know what is actually happening? Here’s a quick run through.

Changes to employee pension plans have irked several Canada Post workers. The firm want to change new employees to a defined contribution plan, rather than a defined benefit plan for current employees. CUPW engage in negotiations with Canada Post. In these negotiations, management or labour must give 72 hours notice ahead of a strike or lockout.

On the 4th, Business Review Canada reported that Canada Post says discussions with the union representing postal workers are ongoing.. “A Canada Post representative says that the union's proposed plan would add "at least $1 billion" in costs over the next three years.”

CUPW complains of little progress in negotiations. CBC stated, “Union leaders attending Canada Post's annual meeting were left frustrated Friday as the Crown corporation refused to provide details on its calculations on the cost of the union's latest contract proposals”.

Currently, there is just one day left before the Canadian Union of Postal Workers' (CUPW) strike mandate expires.