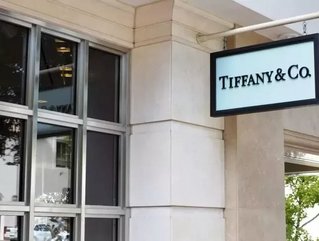 Bogliolo is set to join the New York-based company on the back of a distinguished career in the industry, including a notable 16-year spell at Bulgari.

He will leave his current role at apparel and accessories company Diesel SpA to assume his position at Tiffany in October. He will also take his place on its Board of Directors.

“Today’s announcement concludes the board’s thorough process to identify and recruit an accomplished leader to position the company for sustainable growth in the years ahead,” said Tiffany chairman Michael Kowalski.

“Alessandro has a well-deserved reputation for creativity and execution, having previously led a number of international brands to success and improved performance.”

Tiffany has encountered difficulties in the last 12 months, with changes aplenty in the boardroom after falling sales figures.

Bogliolo replaces Frederic Cumenal, who left the jeweler in February. Kowalkski is to also in the next few months.

“I am honoured and excited by the opportunity to lead this remarkable company,” added Bogliolo.

“It is my goal to continue to delight our customers with compelling product offerings, supported by best-in-class operations.

“I am committed to strengthening the company’s position as one of the world’s most important luxury brands and delivering value for all of our stakeholders.”