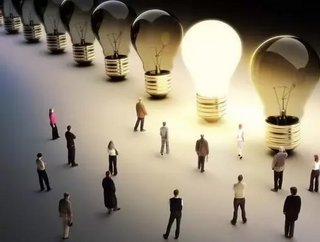 With the rise of fake news, technology and media companies have joined together to combat the ongoing issue with a $14 million fund to reinstate audience confidence, vital information and increased trust in journalism, which has since been eroded through a News Integrity Initiative.

Situated at the City University of New York, the non-profit organisation will undergo the project at the CUNY Graduate School of Journalism, with approximately 19 key companies tied to the project.

Craig Newmark, Founder of Craigslist and the Craig Newmark Philanthropic Fund commented: “As a news consumer, like most folks, I want news we can trust. That means standing up for trustworthy news media and learning how to spot clickbait and deceptive news.”

Facebook has been behind a significant drive to target fake news and has recently joined the initiative, alongside Mozilla, Craigslist, AppNexus and the Ford Foundation. Although viewed as a technology company, embedding world-class tools, the company has come under fire for not doing more to limit fake news and hate speech, which has been able to become distributed media throughout the site.

Facebook’s Head of News Partnership Campbell Brown said: “As part of the Facebook Journalism Project, we want to give people the tools necessary to be discerning about the information they see online. Improving news literacy is a global concern, and this diverse group assembled by CUNY brings together experts from around the world to work toward building more informed communities.”