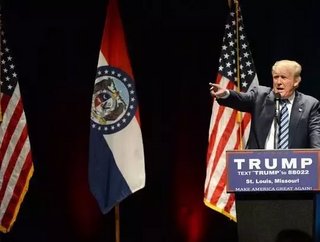 The Bank of Canada are to pay close attention to the potential damage the Canadian economy may endure from possible protectionist US trade measures under the Trump administration. However, it is also waiting for more details before incorporating those risks into its official forecasts for Canadian economic growth.

"If you're going to contemplate a shock that would significantly change the rule book or the framework in which Canadian companies operate, there's a presumption that it would be a negative effect on Canada," central bank governor Stephen Poloz told reporters at a news conference Wednesday.

"Until we know specifically what might be presented, we can't assess the magnitude" of any harm to the economy, Poloz said.

The central bank included an assumption about the Trump administration in its policies: that Trump’s expected stimulus to the US economy "boosts demand for Canadian exports and supports business confidence in Canada."

"This positive effect is, however, tempered by a deterioration in Canadian competitiveness related to assumed corporate tax cuts in the United States," warned the bank's Monetary Policy report, which was released Wednesday morning.

The Canadian dollar lost just over a cent against the US dollar in the hours following Poloz's comments.