Blackberry software and services revenues up 18% in Q1 2019 results 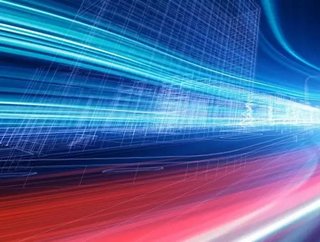 Blackberry has transformed its operations in recent years, moving away from its hardware smartphones business into new markets, now describing itself as “an enterprise software and services company focused on securing and managing IoT endpoints”.

Further, Blackberry is increasingly looking to grasp a larger portion of the automotive software and services market, having worked closely with the likes of Jaguar, Baidu and Qualcomm in recent times following the launch of its QNX operating system.

“I am pleased that BlackBerry QNX software is now embedded in over 120 million automobiles worldwide, doubling the install base in the last three years,” said John Chen, Chairman and CEO of Blackberry. “We are very excited about the opportunities ahead of us in automobiles and in other EoT verticals.”

In the wake of latest results, Blackberry has forecast that its free cash flow will remain positive for the remainder of the year.

Further, the company expects that its software and services revenue will continue to grow between 8-10% during the 2019 financial calendar.