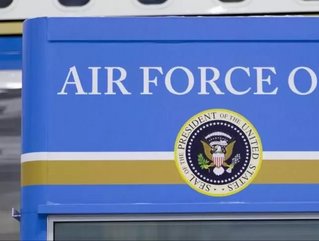 The Pentagon has announced that leading US aerospace firm Boeing has secured a contract valued at $3.9bn to build two new 747-8 aircraft to be used as part of the Presidential Air Force One fleet.

The planes will take more than six years to build, with delivery forecast for December 2024, according to Reuters, who first reported the news.

The new deal comes after President Donald Trump previously objected to the $4bn price tag for the deal, stating that the pricing was too high.

Further, the Pentagon has stated that the new contract will be expanded from purely development work to include design, modification and fielding of the two aircraft.

According to the US government, the new deal, first brought to light in February, will reportedly save taxpayers $1.4bn. However, these figures have not been independently confirmed.

“Air Force One is going to be incredible,” said President Trump, speaking in an interview with CBS. “It’s going to be the top of the line, the top in the world. And it’s going to be red, white and blue, which I think is appropriate.”