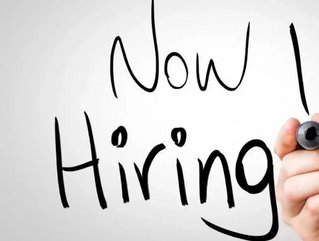 Canada’s economy added 67,000 jobs in September, according to Statistics Canada.

The data agency reported that despite the job increase, unemployment rate stayed the same at seven percent, as the number of jobseekers increased too.

Scotiabank economist Derek Holt said: "Simply put, around as many people entered labour markets looking for work as those who got it"

How does this look when broken down by sector? Services led with 56,000 new jobs. Manufacturing and construction each added 6,000 jobs.

"Education employment jumped by 17,000 in the month, reversing three straight monthly declines through the summer — this sector is often plagued by seasonal wonkiness," Bank of Montreal Economist Doug Porter noted.

Most new jobs were from Quebec, Alberta and New Brunswick. Other provinces saw little change.

"Up and down, down and up. Canada's monthly job growth has been especially noisy over the past several months, echoing the volatility in the overall economy," TD Bank Economist James Marple said. "Looking through the monthly din, the trend is consistent with a moderate pace of growth, but one that appears to be turning the corner from its moribund state early in the year."