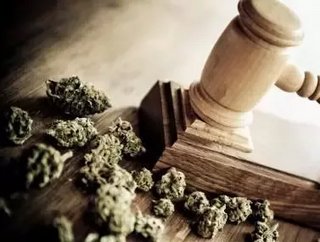 Since Canada’s legalisation of the recreational use of cannabis in October 2018, the prices have risen by more than 17% in recent months. While the cost of cannabis started at US$6.83, it has now risen to $8.02.

This information was collected from Statistics Canada, which updated its crowdsourcing app to collate the information. They noted that of the 385 quotes that they collected, half of them were legal. The cost for legal cannabis averaged around $9.70. With the steady increase of the cost of legal cannabis, there are concerns that customers will return to purchasing the product from the black market.

David Clement, consumer advocate, said that this increase is unsurprising: "The taxes and fees create prices that are high out of the gate, and then a lack of competition prevents those prices from being slowly pushed down."

The CEO of Next Wave Brands, Jeffrey Lizotte, and advocate for cannabis said: "It's a constant conversation with Health Canada and with provincial regulators to help streamline the burden to make sure that legal cannabis can compete with the black market on price, because that's the only way we're going to displace the black market."