Unemployment on the rise despite 35,000 new jobs 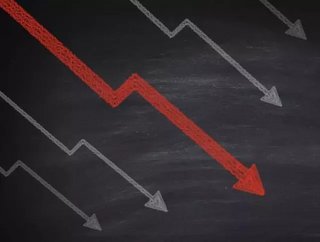 According to Statistics Canada, unemployment within Canada rose through the month of October, despite over 35,000 jobs being added to the economy.

The Canadian economy has been in a fairly strong position of late. Year-over-year, employment has risen 1.7%, whilst this month has seen the addition of 89,000 secure full-time jobs, with part-time positions declining 53,000.

However, despite both good general performance and the addition of tens of thousands of jobs, the report states that unemployment rose just 0.1% to 6.3%, largely down to a greater number of young people between the ages of 15-24 seeking work.

“There were 18,000 more youths aged 15 to 24 employed in October, with all of the growth in full-time work,” Statistics Canada said. “At the same time, their unemployment rate rose 0.8 percentage points to 11.1%, as more of them searched for work.”

However, although the change to the unemployment rate in Canada may suggest a national economic decline, this is not actually the case.

Canada actually added even more jobs through October than in recent months gone by, with the 35,000 an increase from the 10,000 additions made in September and 22,000 in August.

Further, before dropping to 6.2%, the 6.3% recorded in August for the first time was the lowest unemployment rate since 2008, revealing the 0.1% rise through October to be pretty insignificant.