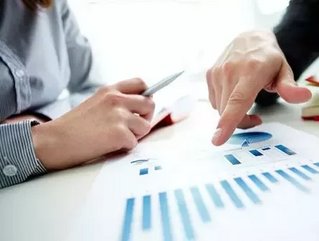 Statistics Canada released today their report on high income trends among Canadians from 1982 to 2010, revealing some interesting figures.

Additionally, although men dominate Canada’s top one per cent, women have increased their representation. In 2010, women accounted for 21 per cent of all top tax filers, up from 11 per cent in 1982.

Top earning tax filers have also seen taxes increase. In 1982, Canada’s richest paid 13.4 per cent of federal and provincial/territorial income taxes. In 2010, top earners are now paying 21.2 per cent of all taxes.

Finally, Statistics Canada reported that top filers are expected to stay in the top one per cent over time.