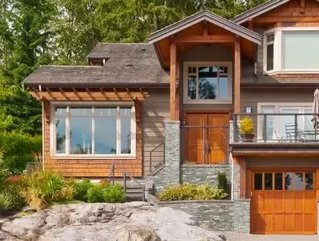 A part of a continuing value increase trend, April’s figures were similar to March and February although it was the smallest percentage increase since August 2011.

The leading region was Toronto, coming in with the largest raise in value, up 7.9 per cent. This was followed by Calgary at four per cent, Vancouver at 3.7 per cent, Fraser Valley at 2.7 per cent and Montreal at 2.3 per cent. These figures showed a slowdown of rising prices in Vancouver while Montreal’s usually regularly stable market saw a small jump comparatively.

“Canadian home price gains are generally expected to moderate, but there are a few hot spots where prices are being fuelled by some very strong housing market fundamentals,” said Wayne Moen, CREA’s President. “Toronto has less than two months of supply compared to six months nationally, so it ranks among the tightest of Canadian housing markets. With prices moderating in some housing markets and bucking the trend in others, buyers and sellers should talk to their local REALTOR® to best understand how home price trends are evolving where they live.”

“Just as there are some pretty clear differences emerging across markets right now, there have also been some interesting developments in price trends across housing types,” said Gregory Klump, CREA’s Chief Economist. “The one that really stood out in April was accelerating price growth for the townhouse segment right across the board. In Vancouver and the Fraser Valley, it was the only segment in which prices gains accelerated.”