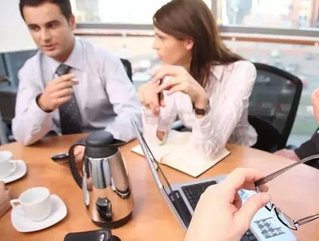 Statistics Canada has reported that unemployment in Canada rose from 7.2 per cent in July to 7.3 per cent in August. Results based off of their Labour Force Survey it seems Canadian unemployment is still rising, if only slightly.

Over the past year employment in general has actually risen by 1.3 per cent, Stats Can reports that growth was primarily in Ontario and Alberta. During this period, full time employment rose 2.2 per cent and part time work declined 2.3 per cent. But August showed employment losses, specifically in construction, transportation and warehousing, and natural resources. Some sectors, including health care and social assistance, increased job opportunities.

What are the specific job decline statistics? Employment in construction declined 24,000 jobs in August, transportation and warehousing lost 14,000 jobs,  in the natural resources sector there was a loss of 26,000. On the other side August gave 50,000 new jobs to those in healthcare and social assistance.

Employment by age differed as well. For those aged 25 to 54, employment was gained, but those aged 55 plus had losses.

When it comes to employment by province, there were ups and downs. Newfoundland and Labrador had a loss of 3,400 jobs in August. In Saskatchewan employment job losses reached 3,000. A province that actually increased its employment was Nova Scotia, where 4,100 new jobs were gained.

Statistics Canada analyzes the labour force monthly and releases reports a few days after the month ends. The next update on Canada’s labour force and unemployment statistics will be released in October.