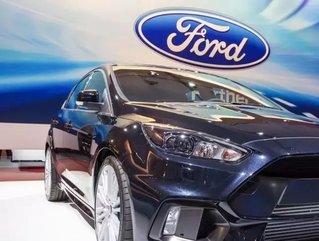 Ford Motor Co. has announced its plans to idle five of its North American vehicle assembly plants, three in the US and two in Mexico, for a total of 10 weeks to reduce its static supply.

The company has revealed that the Cuautitlan facility will be made idle for three weeks, the Hermosillo and the Flat Rock, Michigan factor would both be shut down for two weeks, whilst a further Michigan factory and Kansas City plants would also be closed for two weeks.

The plans for the shutdown of the plants in questions could see as many as 15,000 workers face temporary layoffs.

It is understood that at the beginning of the month, Ford had 111 days excess supply of Mustangs, 87 days’ worth of Fusions and 103 days’ supply of Transit vans.

The significant oversupply that has led to these plans can be attributed to the company’s downturn in sales, with Ford having seen an 18% drop throughout the month of August alone, significantly worse than the 2.4% drop in average across the rest of the auto industry.