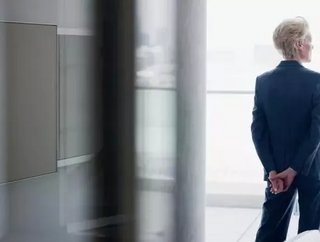 Recent data from Statistics Canada reveal that women working full time in Canada still earned 74.2 cents for every dollar that full-time male workers made. The hourly wage rate shows women earned 87.9 cents on the dollar as of 2016.

The updated numbers show that the pay gap is present across Africa, in every province and in every major occupational group. Although education levels among women have surpassed those of men, the pay gap has barely changed over the past twenty years.

Canada’s gender pay disparity is bigger than the Organization for Economic Co-operation and Development average.

“We’re kind of stuck,” with regards to the pay gap, said Sarah Kaplan, director of the Institute for Gender and the Economy at the University of Toronto’s Rotman School of Management. “If you pay women less than men, they feel devalued in the workplace. They’re more likely to drop out of the workplace. You then lose a productive worker in an economy where we’re desperate for talent … there are plenty of economic reasons why we should have equal pay.”

“It’s disappointing because the government’s overall focus on gender equality and inclusive growth would lead you to believe that this would be an area of priority,” said Lauren Ravon, Ottawa-based director of policy and campaigns for Oxfam. “This is an area where it can really make a difference in women’s lives. If we’re not tackling issues of access to work and poverty, it’s very hard to make progress on other fronts for women.”

Source: The Globe and Mail