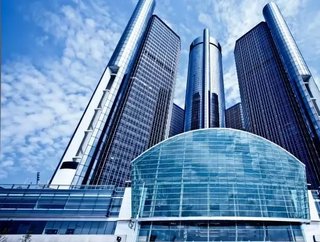 GM Cruise, the autonomous driving division of General Motors, has announced that it is set to receive a new $2.25bn investment from Tokyo-based Softbank’s Vision Fund.

“Teaming up with SoftBank adds an additional strong partner as we pursue our vision of zero crashes, zero emissions and zero congestion,” said GM Chairman and CEO Mary Barra.

The investment gives Softbank a 19.6% stake in GM Cruise, valuing the self-driving startup at $11.5bn.

“The GM Cruise approach of a fully integrated hardware and software stack gives it a unique competitive advantage,” said Michael Ronan, Managing Partner of Softbank Investment Advisers. “We are very impressed by the advances made by the Cruise and GM teams, and are thrilled to help them lead a historic transformation of the automobile industry.”

The investment will come in two stages. Initially, Softbank will provide $900mn at the closing of the transaction, later providing the additional $1.35bn as the Cruise autonomous vehicles become ready for commercial deployment.

“We’re excited to be joining forces with a tech leader who shares our belief that AV technology will change the world,” said GM President Dan Ammann. “We look forward to partnering with SoftBank as we work toward deploying this technology safely and in massive scale.”

GM expects to reach autonomous vehicle commercialization at scale at the beginning of 2019.