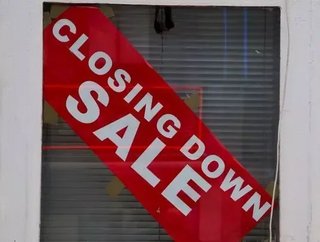 After 30 years in business, HMV Canada is set to close all of its 102 stores. The company, which opened its Canadian shops in 1986, was put into receivership in Ontario Superior Court on Friday, and the most of its head office staff was laid off.

“The company and major suppliers were unable to reach an agreement, on mutually acceptable terms to sustain HMV’s operations and support a recovery,” said court documents filed on Friday on behalf of HMV.

HMV’s Canadian unit was an offshoot of the firm’s UK operations, which opened its first store in 1921. HMV still exists in Britain, but HMV Canada has operated as a separate company since 2011. It was sold to British retail restructuring specialist Hilco UK for £3.23 million.

As of 30 November, HMV had assets of $63.9 million and liabilities of $131.8 million. It had losses of approximately $20 million between the 2013 and 2015 fiscal years. Court filings said the company projects another loss for fiscal year 2016.