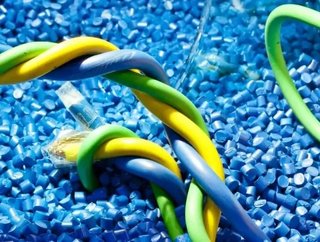 Husky Injection Moulding Systems Ltd has hired investment bank Goldman Sachs Group Inc to help with a sale which the company hopes could value it close to US$4bn including debt, say sources.

Based in Bolton, Ontario, Husky produces injection moulding equipment that is used to produce a wide range of plastic products such as bottles and caps for beverages, containers for food, medical components and consumer electronic parts.

The company sells its products in more than 100 countries and employs about 400,000 people worldwide.

The move comes two years after a private equity peer of Husky, Milacon Holdings Corp, went public in a $286million initial offering, following a string of acquisition in an industry that is increasingly consolidating to form fewer but more powerful companies.

This year, Husky is expected to have earnings before interest, tax, depreciation and amortization of more than US$350mn, sources added.

The sources have asked to remain anonymous because the deliberations are confidential.

Berkshire Partners and OMERS struck a deal to buy Husky International from Canadian buyout firm Onex Corp for $2.1 billion, in 2011.