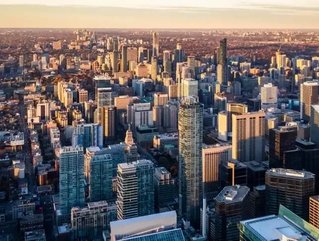 Canada’s economy will grow more than that of any other G7 country in the rest of 2017, according to projections from the International Monetary Fund (IMF).

Improving its original forecast from April that predicted a 1.9% growth in the country’s Gross Domestic Product (GDP), the IMF is now anticipating a 2.5% rise.

The projection compares favourably to the United States, which was second in the ranking of G7 nations ahead of Germany and the United Kingdom.

Canada’s strong economic performance – down to its growing jobs market and oil price stabilisation - led to the Bank of Canada’s first interest rate hike in seven years earlier this month.

Experts believe that it may have underestimated Canada’s potential, however, with the BoC holding a more positive growth figure for the remainder of the year.

“The Bank of Canada is actually predicting a 2.9 per cent growth,” commented Bank of Montreal economist Doug Porter. “The IMF outlook may actually be a bit modest.”