Lyft looks to raise a further $500mn in additional funding round 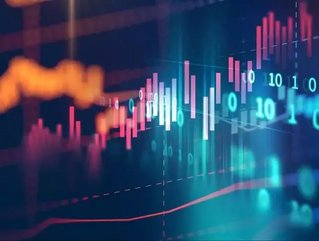 Having raised $1bn in a funding round in October led by Capital G, Alphabet’s investment arm, Lyft is now reportedly looking to raise a further $500mn.

The news is according to a share authorisation document filed in Delaware yesterday, released by new outlet Axios.

Speaking to Reuters, a Lyft spokesperson confirmed the funding round in an emailed statement:

“Increasing the potential for this round will allow us to further accelerate our commitment to serving passengers and drivers,” the representative, Adrian Durbin, said.

The funding will be an extension of the October investment round, with the company’s $10bn valuation and share price of $39.75 remaining static.

This is despite Lyft stating in October that the funding round had raised the valuation of the firm to $11bn, with the upcoming funding round set to raise this to $11.5bn.

The funding is required in order to maintain Lyft’s increased expenditure, with the firm having attempted to grasp more of the ride-hailing market share in the midst of Uber’s dominance having been weakened as a result of a number of recent scandals.