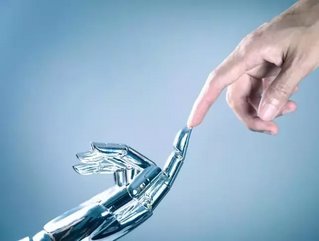 Manulife, Canada’s largest insurance company, has announced a new three-year business plan where the firm will aim to free up to $5bn in capital by 2022, partially through the sale of its non-core assets.

According to Reuters, who first reported the news, Manulife made the decision after conducting a “strategic review” of its US operations, including its John Hancock business.

Further, the company revealed that it had set a target to cut its existing annual expenses by $1bn within the next four years, which would include cutting 700 jobs across Canada.

The job losses will largely be compensated by a greater emphasis on automation within certain aspects of the company’s operations.

The transformation plan is largely being driven by Manulife’s new Chief Executive Officer Roy Gori who has openly revealed that he is looking streamline the business whilst making better use of new technologies available to automate tasks.

“People have embraced technology in most aspects of life, and they expect their financial services provider to do the same, delivering simple, intuitive and personalized products and services that meet their needs. Our industry has not kept pace with this change,” said Michael Doughty, President and Chief Executive Officer, Manulife Canada.

“As a result, we are transforming our business to become a customer-centric market leader, which includes a focus on digital innovation and operational efficiency to ensure we remain competitive and make it easier for customers to do business with us.”