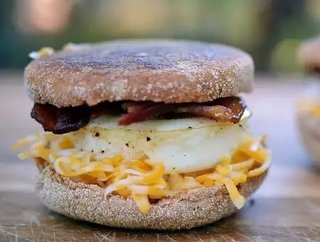 As promised, McDonalds has started to offer all-day breakfasts in its Canadian restaurants. Starting Tuesday, over 1,100 locations across Canada will serve foods such as hash browns and breakfast sandwiches until closing time.

The decision follows a successful trial at 20 locations across Canada in January.

"We're now excited to offer our guests our world famous breakfast whenever they want it," McDonald's Canada president John Betts said in a release.

The multinational fast food chain introduced all-day breakfast in the US in October 2015. The companyreported that having breakfast available after 10:30 a.m. was the number one request from consumers.