New Car Sales Up in March 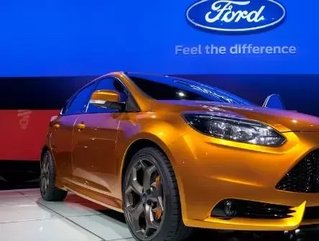 March sales were led by stronger sales of North American-built cars, sales that have been rising since mid-2010 which have led to an increase of 8.9 per cent in the third month.

Survey results for new car sales found that passenger car sales rose 2.7 per cent, the second consecutive month of gains for the variety. Unlike North American-built cars, Overseas-built passenger car sales declined seven per cent, reaching its lowest point in six years—a direct result of declining interest in the foreign car industry that has been in effect since 2010.

Province wise, sales are up in most of the country. Led by Alberta and Ontario with a rise of 4.2 per cent, the number of new motor vehicles sold increased in eight provinces.  The most successful province in March was New Brunswick which increased sales 13.5 per cent and erased  losses the province reported in February. Regions that were in decline for sales were British Columbia and the Territories (-0.2 per cent) with Newfoundland and Labrador (-0.3 per cent).

Unfortunately, preliminary findings for April show a decrease of one per cent in sales. More information will be available from Statistics Canada once results are compiled.