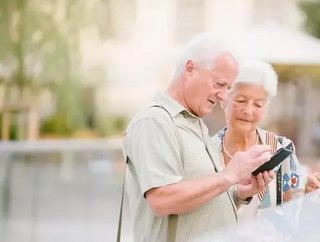 Statistic's Canada has reported that older workers are securing an increasing number of new jobs.

Over 24,000 new jobs created in April were for workers aged 55 and older, Statistics Canada reported this week. This growth rate is the fastest for any age group.

In contrast, the jobless rate for workers under 25 is almost twice the overall average, at just under 12 percent. More than 45,000 people dropped out of the workforce in April, which brought the overall unemploymet rate to its lowest level since 2008. As quoted by CBC, economist Sherry Cooper said: "About half of those were youth, meaning many young people looking for work have stopped looking."