Proctor and Gamble to Cut 5700 Jobs 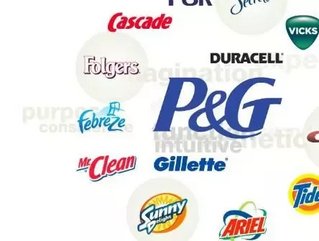 Proctor & Gamble, manufacturer of several mega-products, including Tide detergent, Pantene hair products, Gillette razors and Charmin toilet paper, has announced a plan to cut up to 5700 jobs over the next year and a half in order to reduce costs.

Overall, P&G hopes to lower its costs by $10 billion and the slashing of about ten percent of its non-manufacturing workforce will contribute $800 million to that end goal.

“We realize that we have to do it. The environment necessitates it,” CEO Bob McDonald said during the annual Consumer Analyst Group of New York conference on Thursday.

In addition to cutting down its workforce, P&G said that it will initiate several cost-cutting manufacturing projects, including the implementation of less expensive packaging, eliminating duplicate work wherever possible, combining advertising for several brands at once, virtual technology and innovations with outside companies.

P&G will also trim down its marketing and overhead costs by $1 billion and $3 billion, respectively.

Earlier last week, P&G announced that it plans to sell its Pringles division to Kellogg. P&G previously backed out of a plan to sell Pringles to Diamond Foods after Diamond's accounting practices were revealed.