Snapchat Worth $10B After Investor Talks with Alibaba 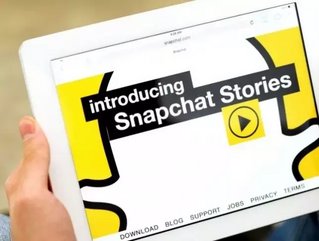 According to reports, Snapchat has entered into talks with Alibaba Group and a handful of other investors regarding a round of financing that could value the company at a cool $10 billion. Businessweek reported that talks are ongoing but have not identified their source because the discussions are private.

Snapchat’s popularity has soared in recent months, with users sending more than 700 million disappearing photos every day and more than 500 million ‘stories’. The photo-sharing app now competes with Facebook, which tried to buy the company last year for $3 billion.

Snapchat is said to be introducing a new feature imminently, which will allow users to send text messages as well as imagery and video. This would put it in even more direct competition with Facebook following its acquisition of WhatsApp in February.

Both Snapchat and Alibaba Group are yet to comment.